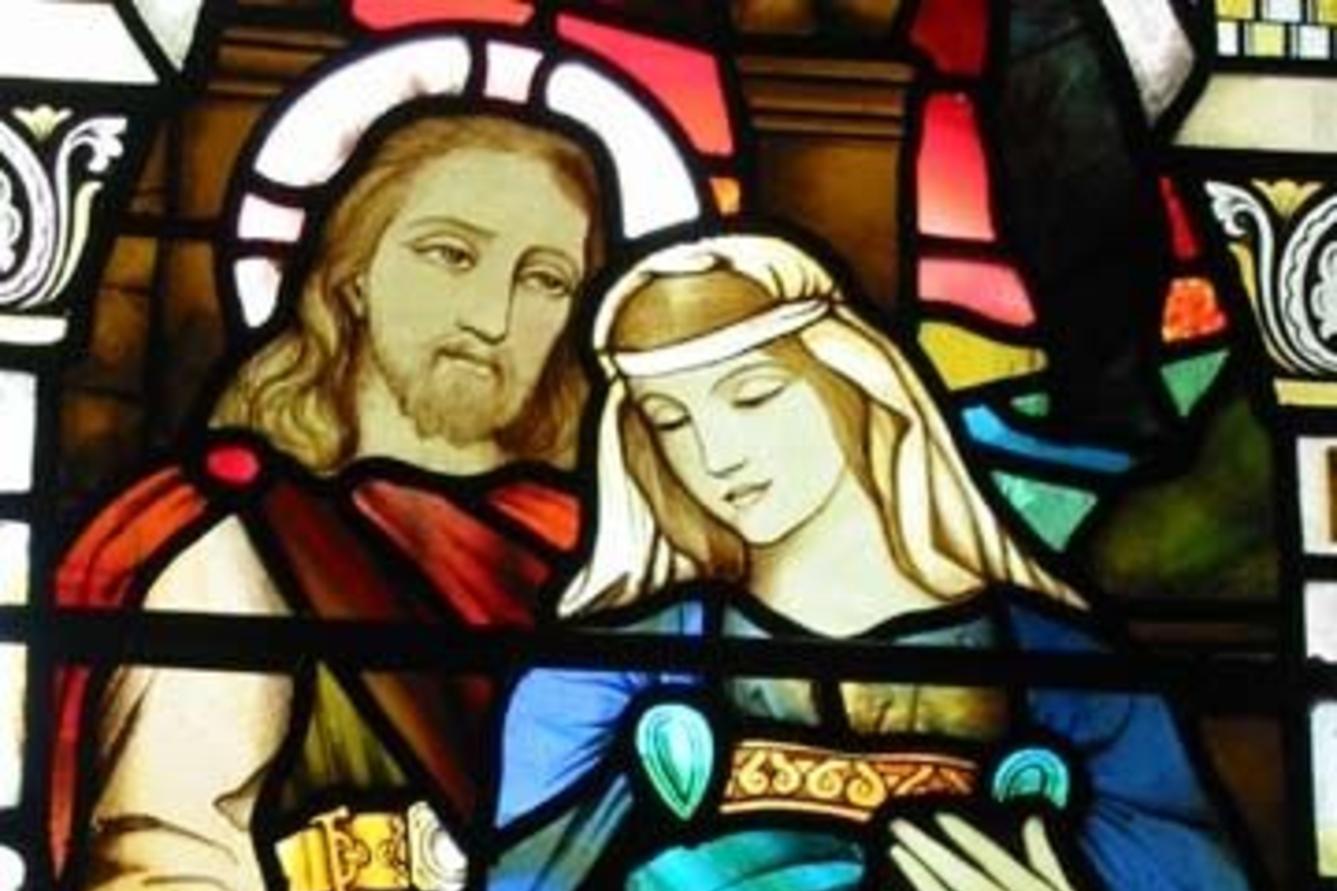 Using plot elements from Holy Blood, Holy Grail, Romeo and Juliet, and Chinatown, this rockin' film trilogy is a tale of incest, ambition, star-crossed love and betrayal.  Follow the dysfunctional family dynamics of two dynastic families and their collective influence on the outcome of Christ's crucifixion.

Two priestesses from powerful lineages form alliances that threaten to overthrow the Roman Empire and place them on a collision course with destiny.​  One couple, Mary Magdalene and the rock guitar-playing Jesus, unite in marriage to bring a new philosophy of peace to replace the dominance of Roman suppression.​  Another couple, Salome and Lazarus, Magdalene's brother, have married for very different reasons, and offer a violent catalyst for change.

Salome's marriage offers escape form her incestuous family, the Herod dynasty, who rule Judea for Rome as puppets, and who have already executed John the Baptist for his condemnation of Queen Herodias' divorce, that she might, in turn, marry her husband's younger brother, making him King.  Now they must manipulate events to insure Salome's return to the palace life she escaped, and to Tantris, the young son she abandoned, who believes his grandmother is his parent.

King Herod, and his son Philip, each have designs on Salome, for different reasons. King Herod has used Salome as his concubine, but Philip must marry his cousin Salome in order to ascend to the throne, as the ancient line of Kingship passes through the Queen.

Will Philip betray his father and be converted to Christ's cause, or will he betray Salome and manipulate her return to her treacherous mother and step-father?

If you loved 'DaVinci Code' and 'Last Temptation of Christ', you'll have to see HOLY WHORES AND HERETICS the Secret Life of Mary Magdalene.

Following the structure of the Rider-Waite Tarot deck, and based on the recently discovered  and translated Gnostic Gospels discovered in Nag Hammadi, Egypt in 1945, this monumental re-imagining of a familiar story is one you've never heard before!